AchiKVlture is the profile name of the architect Konstantinos Varvitsiotis, his partner(s) and design team, since 2008. Konstantinos has an extensive experience in architecture, with more than 15 years in building industry.

He has part-time experience in practice since 2001 and professional experience as a qualified architect since 2005. He has run projects in the UK and Greece and he knows well how to manage and propose design solutions as well as building pathology.

Born in Athens, he is a member of the Technical Chamber of Greece and registered Certified Energy Auditor. 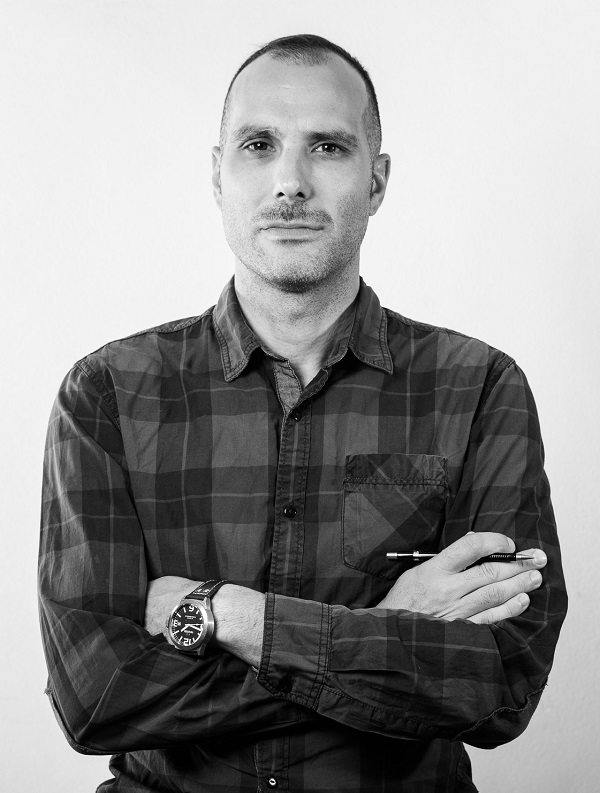 Decathlon became famous since Athens was nominated to host the Olympic Games in 2004. The office has designed and supervised most of the biggest parts for this event. Nowadays, the firm is successfully dealing with the design and management of major public and private projects, such as education, transport, clinical, retail and sport facilities. For the last 4 years I have been working on Technical Due Diligence Service for several properties including the privatization of Hellinikon SA and Afantou “GOLF” Rhodes as well as the masterplaning approval for “KILADA HILLS”. As a project architect, I have run a school for special needs and a major (carbon zero) office park in Piraeus.

Working next to Alexander Tombazis was a dream for any young architect. I joined the studio during the designing of a massive development in Oman. A city size project, with plenty of clustered communities and street courtyards as masterplaned by Sir Norman Foster. The design was based on the modern housing blocks in combination with elements of traditional Islamic architecture. On spring 2017 the office invaded me back to work on St. Catherine's school project.

This giant practice was the greatest experience I have had so far. I worked on a large education project called Knowslay BSF. Those were a number of prototype schools for UK and Europe, sponsored by Microsoft. I was involved in orientating some of the internal spaces as well as the structural details. Also, I had the chance to attend a series of design seminars which took place in the office from external participators.   The office, located at the heart of Manchester’s centre, and the relationship with the 120 employees was ideal.

At EK Architects I worked for almost 5 months. We were a team of 15 architects, architectural technicians and planners working together in several projects especially in schools. I was more concentrated on St. John’ School (£3.2million) and Salford Harrop Fold School (£5million). Those projects engaged me in learning about BB 99’ (regulations for schools) and come in touch with DfES.

Having completed my Diploma in Architecture I was able to gain valuable experience by working with Professor Clelland at Aire Design. I was involved in the development of Norris Green Urban Village (a project value of £90million), which is currently being processed through the construction stage. In particular, I was responsible for producing visualisation images for the client which is expected to be published soon.

In this local practice I worked during my Part-1 placement and I was involved in surveying and designing projects such as extensions and conversions of existing buildings to modern flats. I was also involved in planning applications and building regulations which gave me the opportunity to expand my knowledge around management and practice in architecture.

The Difference between ordinary and extraordinary
is just that little extra!

A Perfect Design is made with Passion, Dedication,
and a lots of Coffee!

What separates design from art is that design is
meant to be... functional.

ArchiKVlture offers full service of design and manage in the follow sectors:

A person who wants to call himself an architect must be able to sketch on sand, soil and rocks.

Design is a creative way of expression which is based on human experience. The design principals of ArchiKVlture are based on the years of Mies, Le Corbusier and De Stijl manifesto.

Nonetheless, ArchiKVlture believes that the big deal of our generation is to create and establish our own design proposals rather than introduce foreign ideas.

ArchiKVlture
In Cooperation With
Dissertation 2005 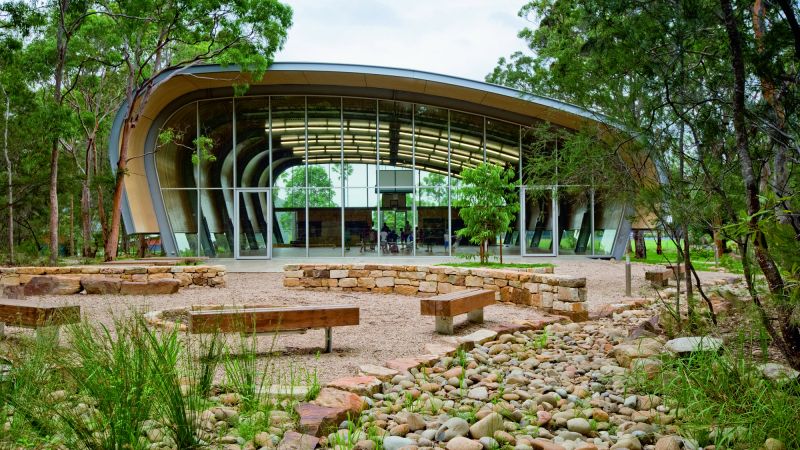 We would love to hear from you so let's get in touch!